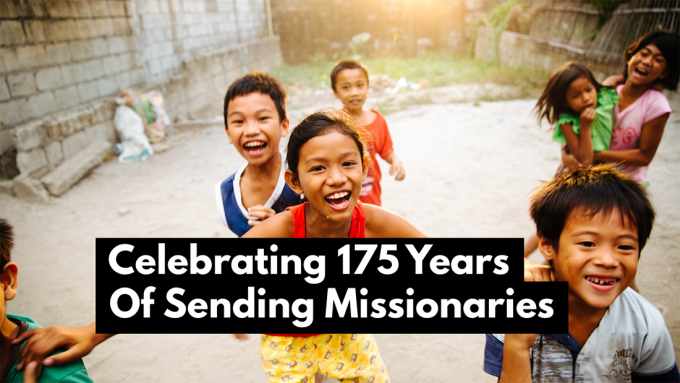 How long has it been since we have been able to turn on the television or radio and not hear about COVID-19 or protests over racial injustice?  While we agonize with news media overdose we cannot ignore the facts that today COVID-19 has no vaccine, and to date has taken more than 129,000 lives in the United States alone this year, compared to the seasonal flu, which does have a vaccine, and has taken between 24,000 – 62,000 lives, per the Centers for Disease Control.   At the same time, it has been highlighted that men of color are more subject to being stopped by police than their white counterparts simply because of the color of their skin.  This is wrong.  While disheartening, time and change will continue.  It will get better.  But there are other things happening in the world today that don’t make the news!

For example, this year, within the Southern Baptist Convention, the International Mission Board (IMB), the organization which sends out missionaries, celebrates 175 years of sending and supporting our missionaries all around the world.   In May 1845, hundreds of Southern Baptist churches across the country realized that they could make more of an impact on the mission field collectively, than they could individually.  So the Foreign Mission Board (FMB) was formed as part of “one sacred effort, for the propagation of the gospel”.    Rebranded the IMB in 1997, it has sent out almost 25,000 missionaries to 185 countries since that first meeting 175 years ago.  Most recently, on June 9th, the IMB President, Dr. Paul Chitwood commissioned 61 missionaries by a virtual Sending Celebration because of the COVID-19 pandemic.

The board has been connecting Southern Baptists together in sharing Christ and planting new churches around the world.   “Throughout our 175-year history, Southern Baptists have maintained an uninterrupted witness among the nations, in spite of famines, wars, civil unrest and even – as we are experiencing right now - a pandemic,” Chitwood noted.  To commemorate this occasion, the IMB developed and launched an online interactive timeline at https://www.imb.org/175 outlining this history.  In it, you will find compelling stories, interesting facts, beautiful pictures, and many short powerful video clips.  Look for it.

We also want to celebrate by advancing the missionary task in prayer.  The IMB is mobilizing 175,000 people to pray for 175 days in a coordinated effort this year.  On May 11, 2020, the IMB began sharing specific God-stories and prayer points from all around the world.   Join to push the gospel forward in prayer! Go to this link: https://www.imb.org/175pray 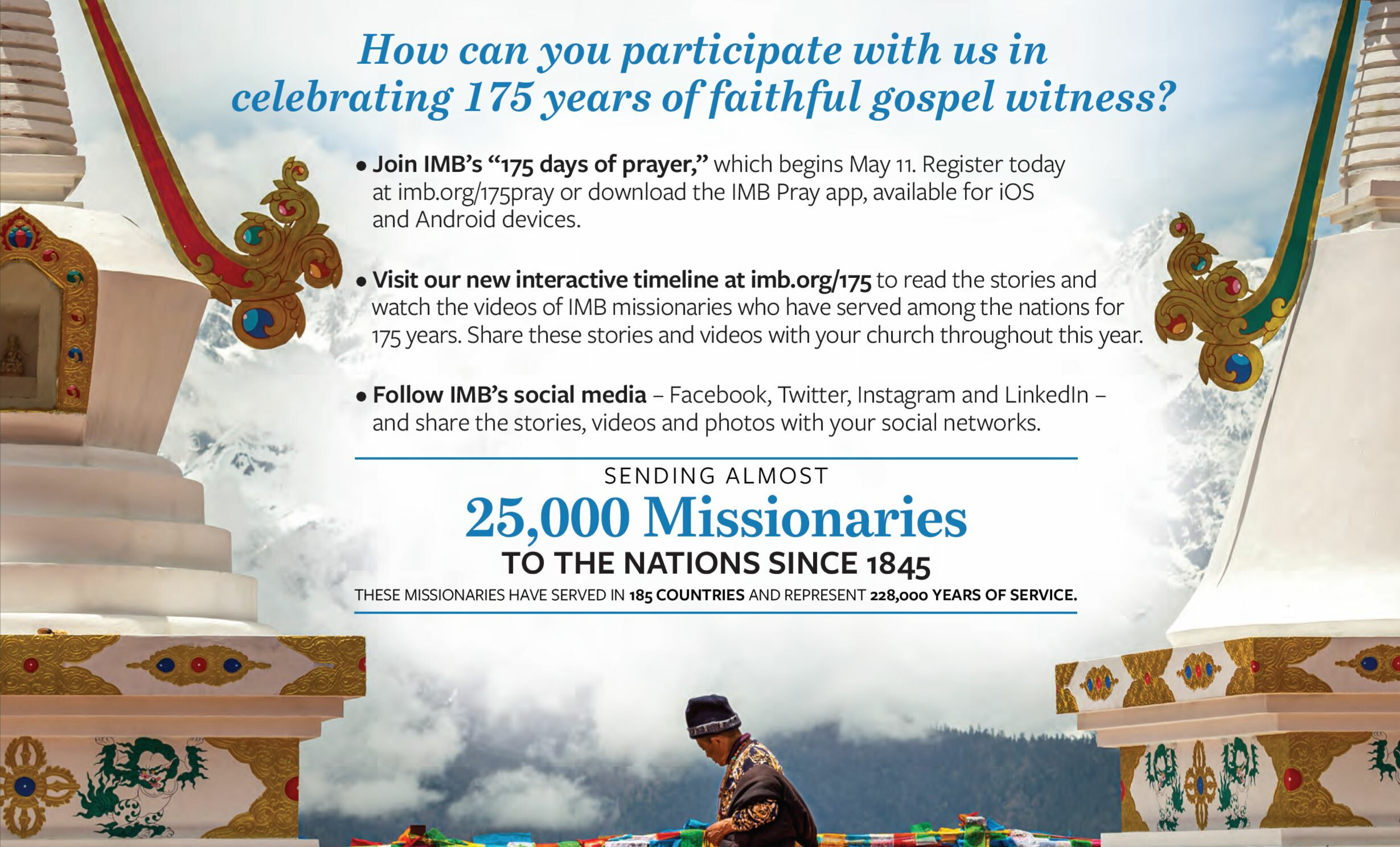 Finally, you support funding the work of the IMB through your church giving to the Cooperative Fund with thousands of other churches.  Last year FBC Wentzville gave $36,000 in Cooperative giving and at Christmas we gave $15,000 through the Lottie Moon Christmas offering.  Your giving makes a difference.  As Dr. Chitwood said, “We’re grateful God has continued to expand His kingdom and allowed us to join Him in His work.  And there is still work to do.  That is why the IMB is still sending Southern Baptist missionaries.” 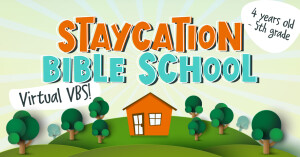 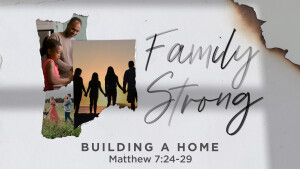